This item is currently out of stock

Ions with one or more negative electric charge called Negative ions. The thunderstorm, the storm, the impact of falls,
photosynthesis and other natural phenomena produce negative ions which make people feel comfortable.

With the increase of kinds of pollution, all sorts of bacteria, virus are everywhere around us. Fresh air is becoming more and more rare.
People get to dizzy, weak, chest tightness, easy to get tired and other health problems. Negative ions improve pulmonary function,
purify the blood, promote boost metabolism, improve the body, and reduce the pressure on the brain.

Plug the device into the car cigarette lighter or adaptor. The indication light will be on when the device is working.
The device will work continuously until it is unplugge 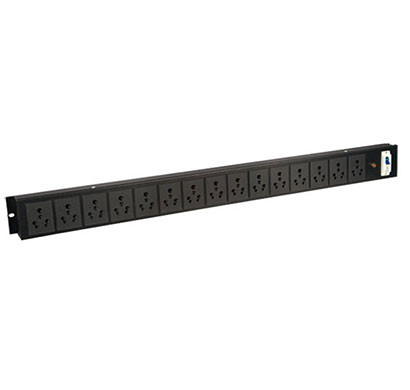 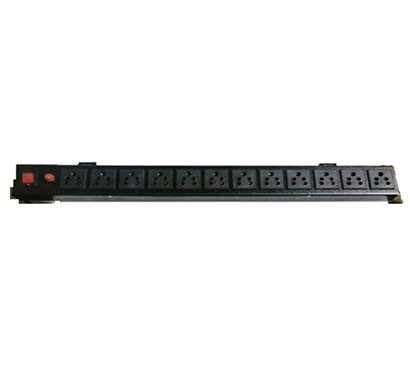 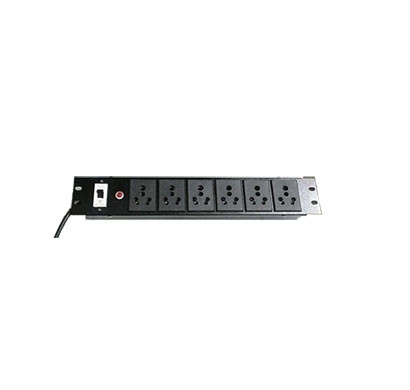 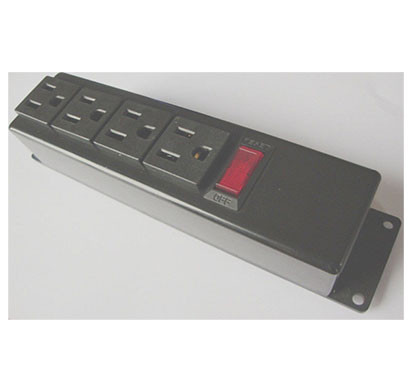 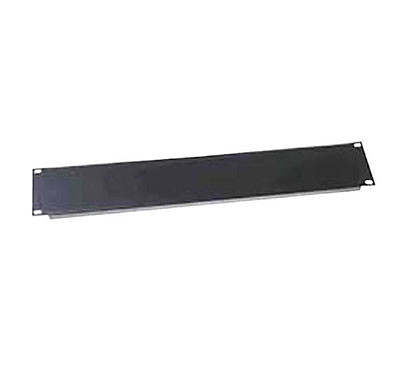 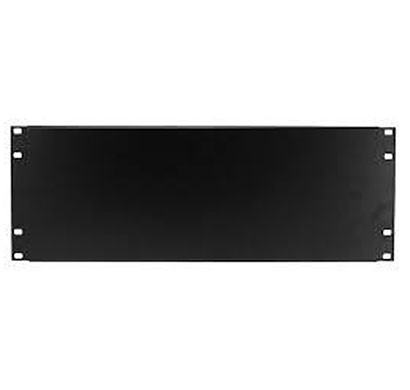 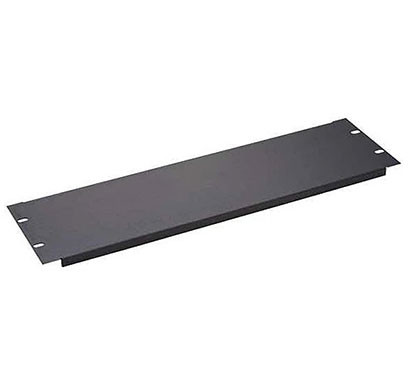 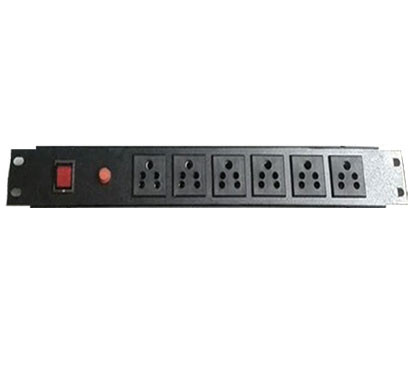 Please Check your email inbox. You will receive an email. If not, please check your junk/spam mail folder for email from "noreply@excess2sell.com"

The email contains a verification link.
Click on the link in the email to confirm your email address & to activate your account.

Hurry. The verification link will expire in 48 hours.

Thank You for Registration.

Your Email is Verified!!

Your Email is Already Verified

Your Email verification link has been expired, Please resend link below.